Activities in the framework of Research Projects

The PARN participates in numerous research projects, either as partner, or as provider of one or several partners.

Instigation and facilitation of research projects 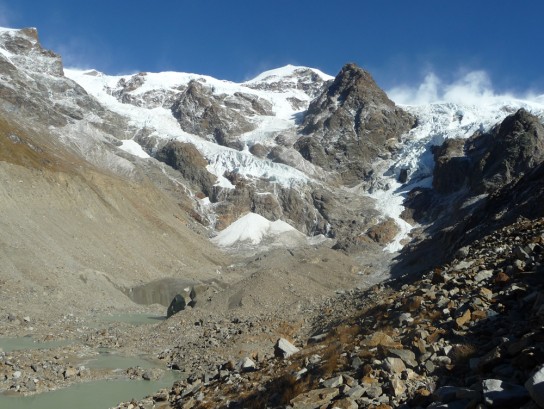 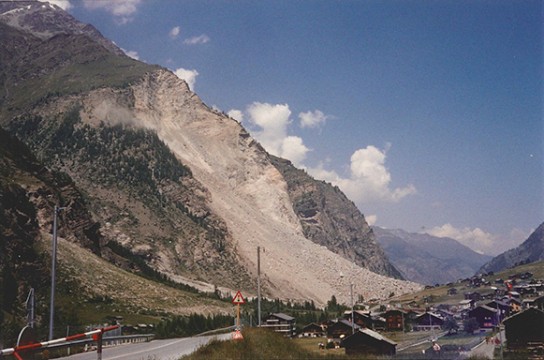 Examples:
– Retrospective analysis of the management of the risk to Séchilienne in the project ANR SLAMS
– Test of the Swiss approach of cost profit analysis “Riskplan” in the project Interreg Adaptalp

Exemples :
– Workshops realized during the Interreg projects PRINAT, RISKYDROGEO, RiskNat-Alcotra and RiskNET
– Workshop organized within the framework of Labex ITEM

Example: comparison of the public politics and the institutional organization of the natural risk management between France, Italy (Piedmont and Aosta Valley regions) and Switzerland (canton of Valais) in the Interreg project PRINAT

Example: syntheses stemming from the knowledge base developed within the framework of the Interreg project ClimChAlp (see portal “Alpes Climat Risques”)

Example : coordination of the workpackages WP1 and WP3 of ANR project ANR SLAMS 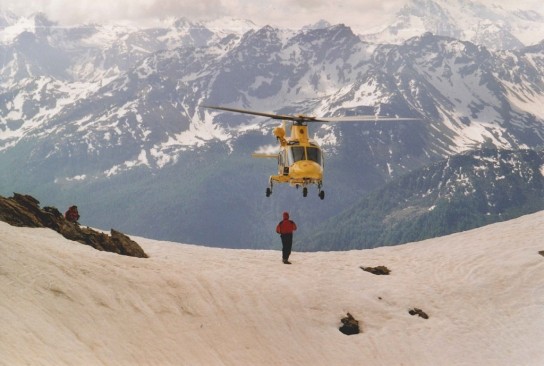 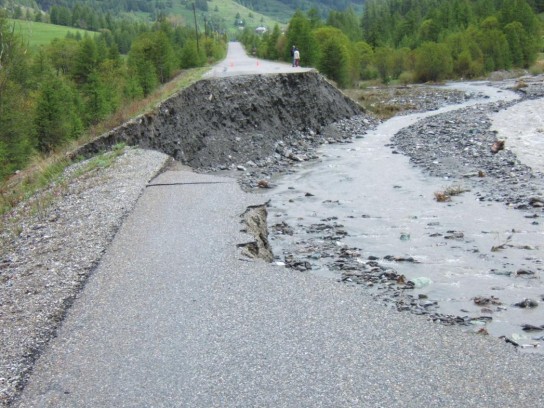 This network has authority to accompany the French alpine search(research) on the natural risks within the framework of the European programs POIA and Interreg:

From 1989 to 201, the PGRN (PARN’s former name) has animated the research program of the Conseil Général de l’Isère (Isère department’s council):

Coordination of the research program on natural hazards of the « Contrat de Plan Etat/Région : CPER Rhône-Alpes” from1989 to 1999

Synthesis and Release of Research Results

Alpes-Climat-Risques : Network, News and Knowledge Base on the effects of Climate Change on Natural Hazards in the Alps

Base Projets : Research Results on Natural Hazards in mountain